Michael Van Den Ham is no stranger to the Grinduro format after winning Grinduro Canada in 2019. So when the series finally returned to Mt. Shasta he knew he had to bring his Revolt Advanced Pro to race.

After initially planning on heading to Bentonville for the Rule of 3 gravel race, I changed my plans, decided to stay a little closer to home, and drive down to Mt. Shasta for Grinduro in what's proving to be a pretty good decision. I've actually raced a Grinduro before (Quebec in 2019) and it remains one of my all-time favourite race days. If you aren't familiar with the event format it's basically what the name suggests - a gravel enduro - except that instead of having all the stages descend they are a mix of flat, rolling, uphill, and descent stages on a mix of both gravel and singletrack. In total, the race had about 40 minutes of timed segments over the course of a route that took me nearly 5 hours to complete. 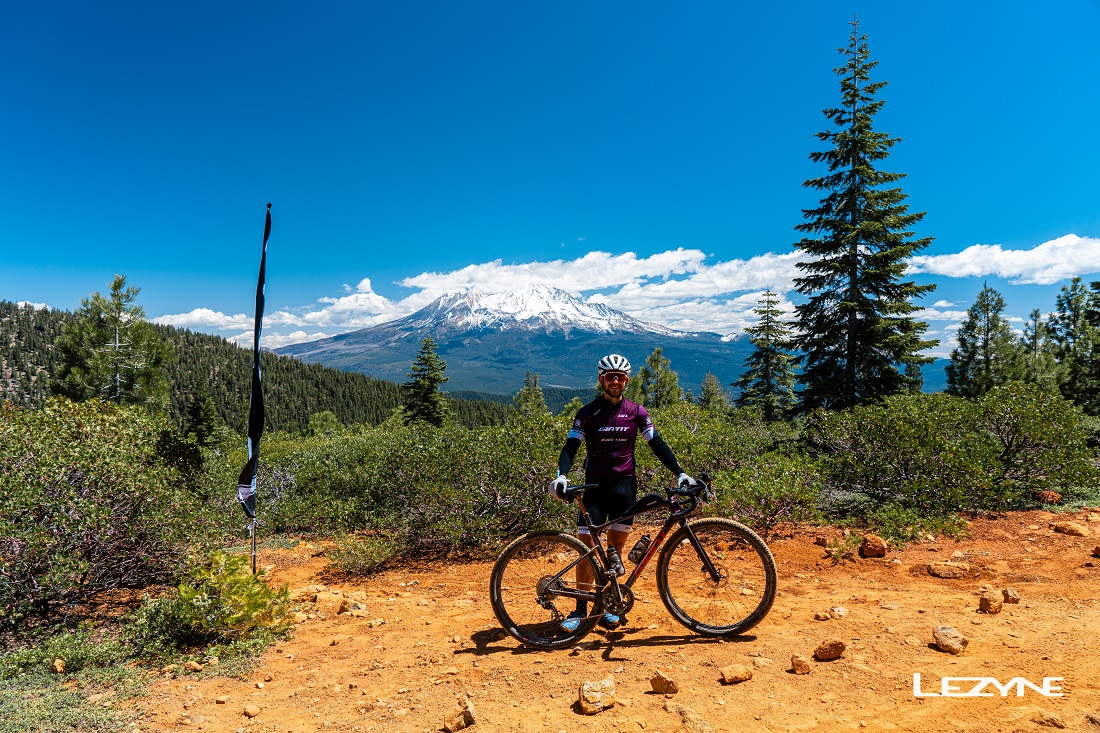 The big appeal of the event, to me anyway, is that you actually get to spend time riding (not just racing) with the people you are out there with, get to enjoy the scenery, stop at aid stations, and just like their name suggests spend at least as much time Relaxin' as you are Maxxin'. 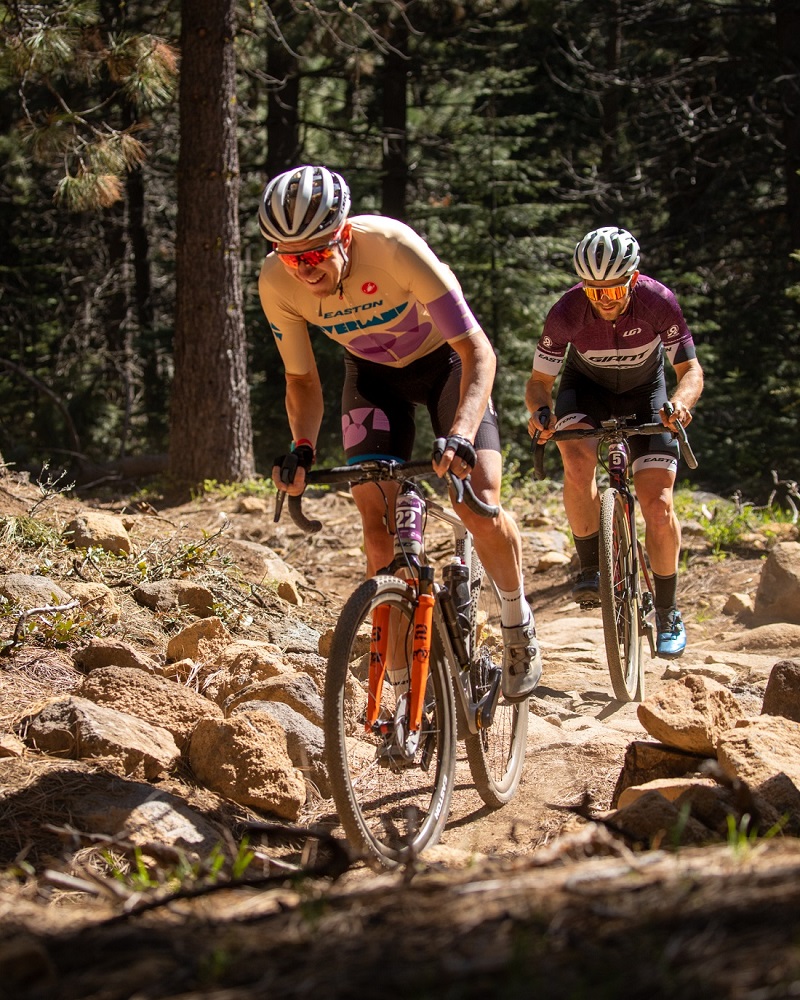 I've always felt like this format suits CX racers, but was worried about the challenge from fellow Easton athlete and former big-deal-roadie Rob Britton, especially since the first stage was a 10-minute climb. But somehow I surprised myself, minimized my losses to the MTB riding racers at bay on the single-track and descent stage, and ended up taking the overall by just over a minute! 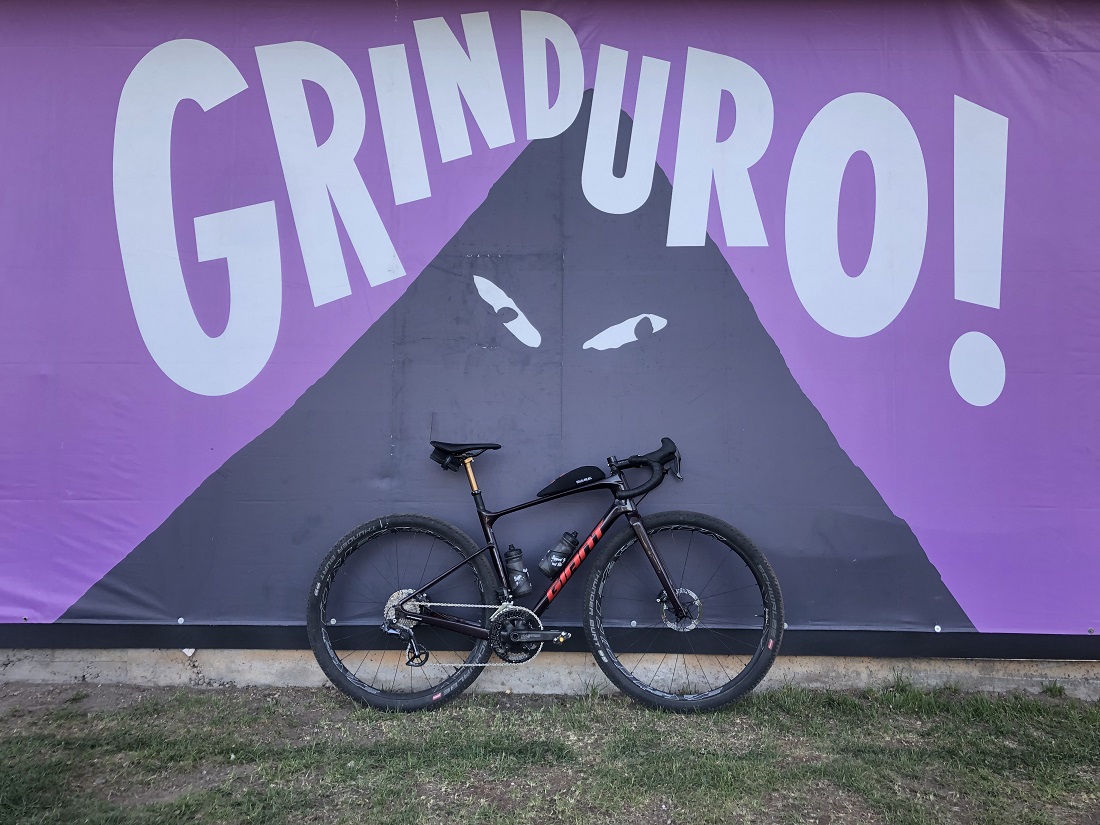 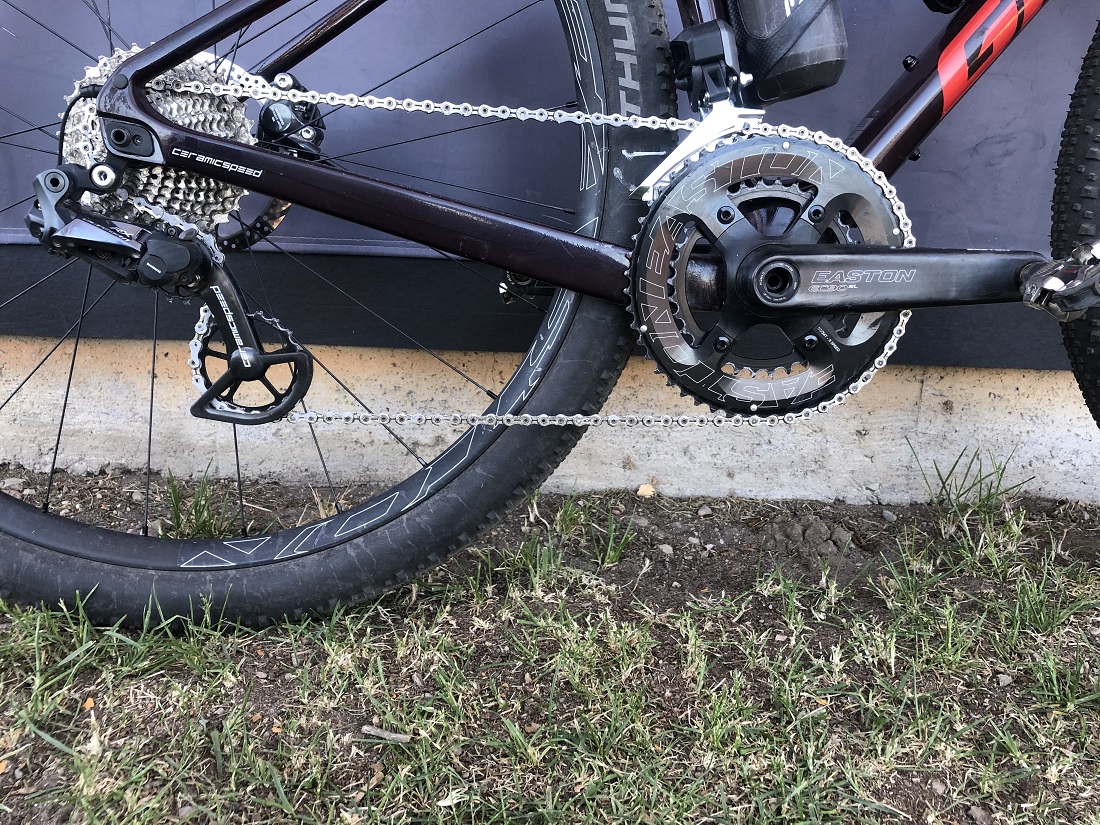 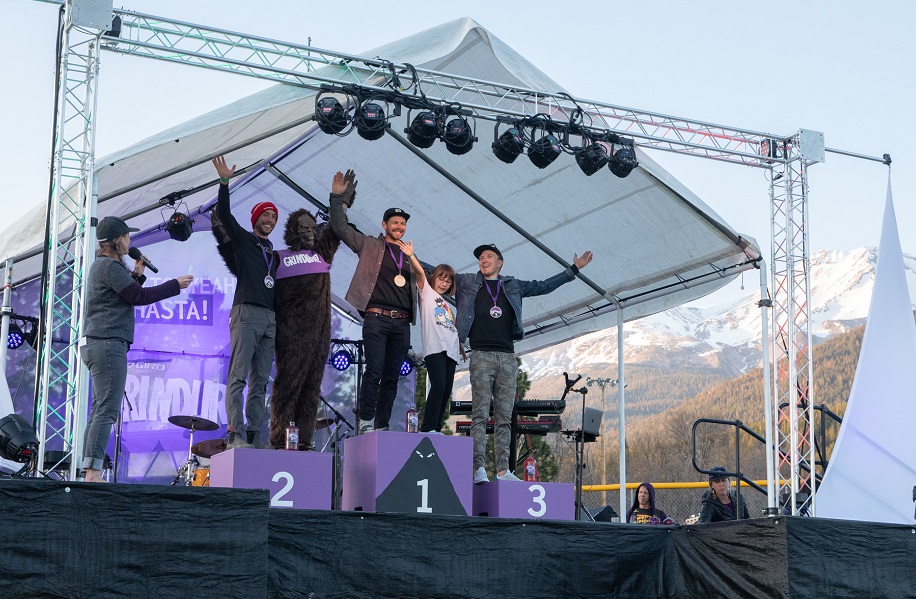